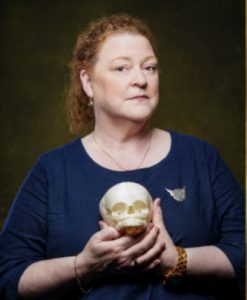 Professor Dame Susan Margaret Black is a forensic anthropologist, anatomist and academic, born in Inverness in 1961.  She is the Pro Vice-Chancellor for Engagement at Lancaster University and is the current President of the Royal Anthropological Institute of Great Britain and Ireland.  From 2005 to 2018 she was Professor of Anatomy and Forensic Anthropology at the University of Dundee.  She has written extensively on the topic of Forensic Anthropology, most notably the 2018 book entitled “All That Remains: A Life in Death” which won the Saltire Book of the Year Award.  Her work also involves travelling to war-torn countries to identify the victims and perpetrators of violence, including Kosovo, Sierra Leone and Iraq.  In 2021 she was appointed to the House of Lords in recognition of her outstanding contributions to her fields of study. 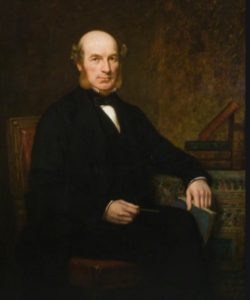 He was the Conservative Member of Parliament for Thetford from 1867 to 1868 and for Glasgow and Aberdeen Universities from 1869 to 1876. 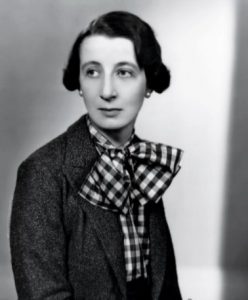 Elizabeth MacKintosh was a teacher and writer born in Inverness in 1896.  She was the author of numerous books, plays and short stories; using the pseudonyms Josephine Tey and Gordon Daviot.  Her most famous work “The Daughter of Time”, published in 1951 under the pseudonym Josephine Tey, was a detective novel investigating the role of Richard III in the deaths of the Princes in the Tower. It was named as the greatest crime novel of all time by the Crime Writers’ Association.  Her play “Richard of Bordeaux” received critical acclaim and enjoyed a fourteen month run in the West End with Sir john Gielgud in the starring role. 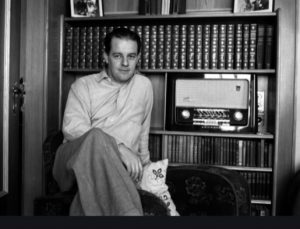 Alistair Stuart MacLean was an author born in Glasgow in 1922.  His works include “The Guns of Navarone”, “Force 10 From Navarone”, “Ice Station Zebra” and “Where Eagles Dare” – all of which were made into Hollywood films.  His books are estimated to have sold over 150 million copies, making him one of the best-selling fiction authors of all time.  During World War Two he joined the Navy serving with the ranks of Ordinary Seaman, Able Seaman, and Leading Torpedo Operator. He later used this experience as inspiration for many of his novels. 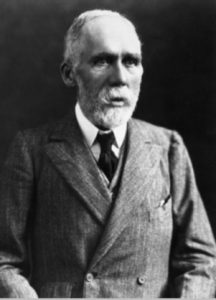 James Leveson Ross was a civil engineer, businessman and philanthropist born in Cromarty in 1848.  His most notable achievements included the construction of the Canadian Pacific Railway as well as the electrification of the street railways in Montreal, Toronto, Winnipeg, Birmingham (England), Mexico City and São Paulo.  As part of his philanthropic endeavours he funded the construction of the Ross Memorial Wing at the Royal Victoria Hospital in Montreal as well as the Ross Memorial Hospital in Lindsay, Ontario. 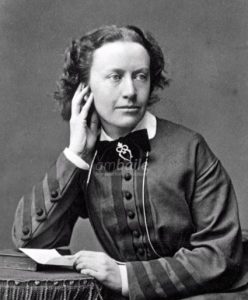 Dr. Jane Elizabeth Waterston was born in Inverness in 1843. She was a Scottish teacher and the first female physician in Southern Africa. In 1867 she was given the job of the first Superintendent of a new girl’s section at the Lovedale Missionary Institute in South Africa, working for Dr. James Stewart, who led the mission. The Lovedale Girls’ Institution opened on 23 August 1868.  She worked there until 1873 when she returned to London to study at the London School of Medicine for Women.  After completing her degree, she returned to Africa and in 1883 she moved to Cape Town where she continued to work as a doctor until her death in 1932.