History can be studied at National 3, 4 or 5 in S3 and 4.  The course content is the same for all levels, but assessments are different.

The study of History will allow you to have:

Studying History will develop your skills for life, learning and work.  We build on the skills already embedded in the S1-2 curriculum, through studying the following topics:

Scottish – Scotland and the Era of the Great War 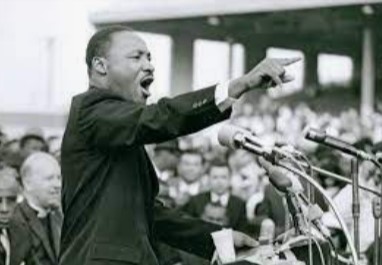 This topic focuses on the evolution of the British state into a modern democracy and the development of the Welfare State during the 19th and 20th centuries; the results of which continue to have incredible relevance to this day.

This topic focuses on development of the Religious, political and economic factors for the crusading movement between 1071 and 1204.

This topic focuses on the military and political turmoil faced by Scotland after the death of Alexander III; detailing the conflicts between figures such as Edward I; John Balliol; William Wallace and Robert the Bruce. 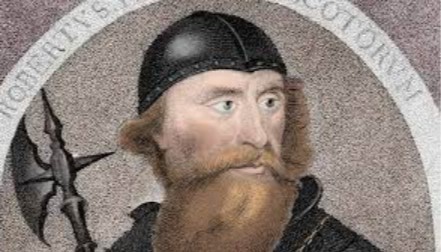 The Advanced Higher History course allows learners to acquire depth in their knowledge and understanding of historical themes, and to develop further the skills of analysing complex historical issues, evaluating sources and drawing conclusions.

The course makes a distinctive contribution to the curriculum by engaging in the issues which arise from significant historical events and developments. The depth of study enables learners to engage fully in historical debate and thereby develop a deeper appreciation of the forces which have shaped historical developments.

Students will be required to select one of the following fields of study: