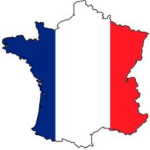 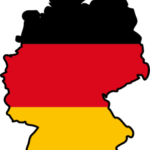 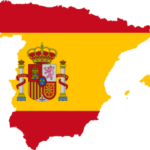 “Those who know no foreign language know nothing of their mother tongue.”

“If you talk to a man in a language he understands, that goes to his head.

If you talk to him in his language, that goes to his heart.”

Modern Languages in the BGE

Modern Languages in the Senior Phase

The Modern Languages department offers pupils the opportunity to learn French, German and Spanish through the key skills of listening, talking, reading and writing. Alongside the linguistic development we also aim to develop cultural understanding of the countries in which these languages are spoken. The members of the Modern Languages department work closely together to ensure that our classes are active, enjoyable and rewarding experiences for learners of all ages and abilities. We are constantly developing new resources and innovative teaching methods to make our curriculum accessible to all.

At present, pupils study French to the end of S2, building on their previous learning from primary school. We maintain close links with our cluster primaries. Pupils also have the opportunity to learn beginners’ German and Spanish in S2.

In S1 and S2 we enjoy using the school’s computer rooms to support our teaching and learning. Regular homework is essential to ensure that all pupils develop and consolidate their learning from class.

In S3 pupils can also opt to begin studying German, as well as French. In S3 and S4 we delve deeper into the language, consolidating grammar and vocabulary. We also begin to develop exam skills and tackle talking tasks which will allow pupils to put their knowledge into practice in the future.

Our S5 and S6 French and German classes have a strong work ethic and thanks to the pupils’ hard work they have enjoyed considerable exam success in recent years.

The Modern Languages department values the benefit of cultural visits and recognises that there is no better way to teach our pupils a foreign language than by immersing them in a different country and culture, thus improving their confidence and linguistic skills through communication with native speakers in real life situations.

A group of BGE French pupils participated in a highly successful school exchange with our partner secondary school Collège Éric Tabarly in Inverness’s twin town of La Baule in France.

Pupils in our Senior Phase German classes had the opportunity to visit the Christmas markets in Hamburg in northern Germany. 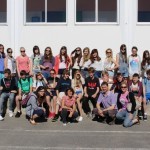 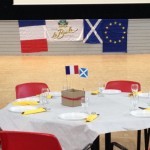 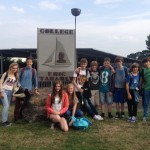 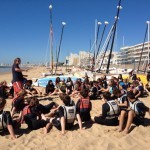 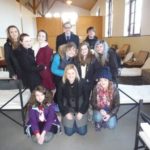 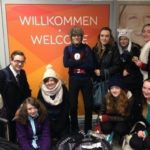 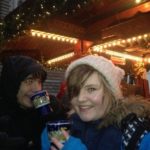