What is Modern Studies?

Modern Studies, unique to the Scottish curriculum, is the study of social, political and economic issues in the UK and around the world.

Modern Studies is offered throughout the school, from S2 through to Advanced Higher level.

By studying Modern Studies, you will obtain the following skills:

S2: Pupils study a range of topics from the following list:

The purpose of the course is to inform pupils of their role as citizens at all levels of society, from local issues to international. There are a range of assessments in both formative & summative styles.

Politics makes a distinctive contribution to the curriculum through its study of important political concepts and ideologies, the comparison of different political systems, and the evaluation of factors that impact on the electoral performance of political parties. This is done through looking at relevant case studies from either local, national or international contexts as well as different historical contexts.

What can you expect to develop?

Modern Studies can be studied at National 3, 4 or 5 in S3 and 4.  The course content is the same for all levels, but assessments are different.

Modern Studies will allow you to build on skills that you have already developed across S1 and S2.  As well as specific Modern Studies skills, this also includes literacy, numeracy and critical thinking skills.  These will be delivered through the following topics:

Crime and the Law

The USA as a world power 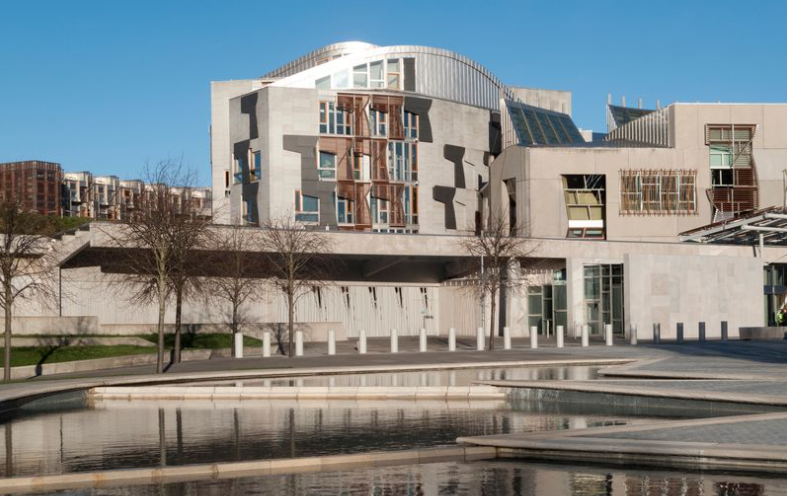 The course content is divided into three units dealing with Political, Social and International issues.   The following Study Themes are covered in the various units:

There are three units within the Higher Politics course: 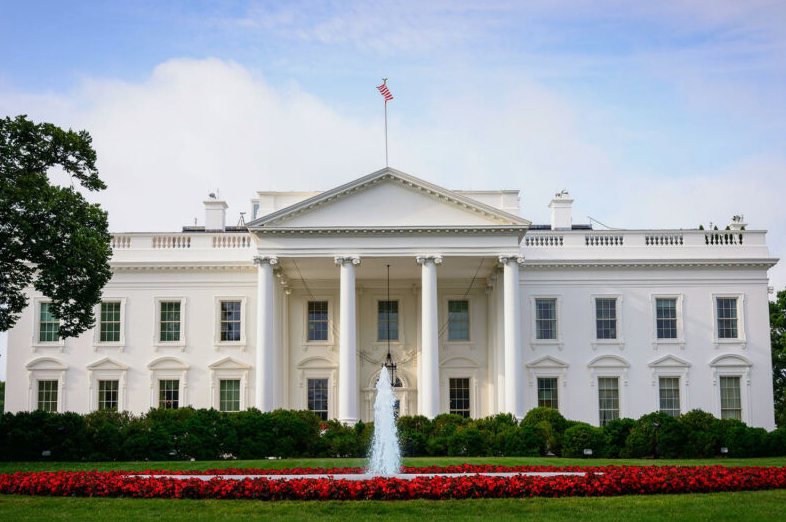 Advanced Higher Modern Studies is concerned with developing the student’s knowledge and understanding, evaluative and investigative skills in relation to Modern Studies topics. Students will have the opportunity to study further the political system in the United Kingdom and that of another democratic country (USA or Germany), or the political dimension of the European Union. They will also assess critically a variety of social science research methods in relation to a major contemporary UK social issue, and they will carry out independent research to develop their investigative skills (planning, researching, analysing and presenting) with reference to one of the units in the Higher or Advanced Higher syllabus. Advanced Higher Modern Studies makes a contribution to a well-balanced individual curriculum with appropriate emphasis given to the skills of communicating, independent learning, creative thinking and critical appreciation of the media.

Important skills are developed and enhanced through study of Advanced Higher level of Modern Studies. These skills include:

The course is divided into three main themes: